Málaga officially confirmed that Albanian midfielder Barre has left the team to join the Spaniard. 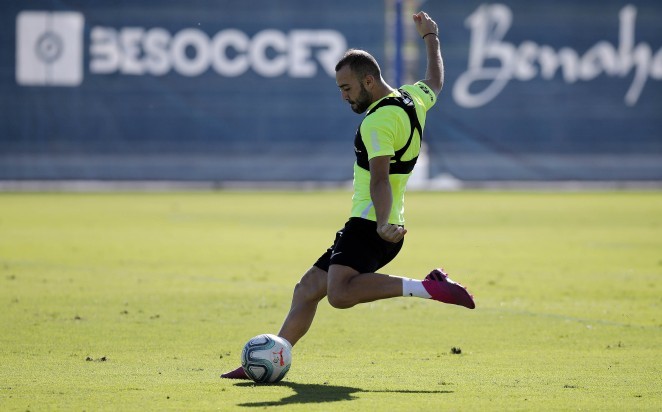 Barre’s contract with Málaga was originally due to expire next summer, and now Málaga has reached an agreement with the Spaniard on transfer matters.

Barre spent his 23rd birthday last month and he joined the Atletico Madrid youth academy in 2013.

Barre played twice for the first team of Atletico Madrid. He joined the Malaga B team in the summer of 2018 and was promoted to the first team.

As a midfielder and midfielder, he played 30 times and scored 1 goal in the second league last season.