According to Liverpool's official news, goalkeeper Alisson, who was injured before his collarbone, returned to the team's squad against Sheffield United at home early this morning. 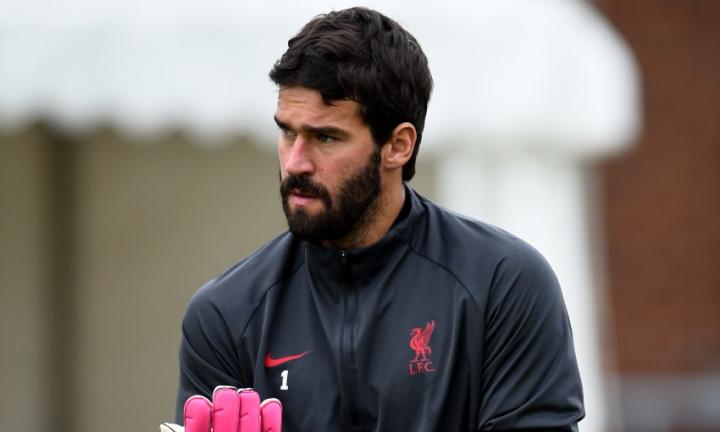 Earlier this month, Alisson was injured in training, so he missed the team 3 games, including 2 Premier League and a Champions League.

In the early hours of this morning, in the sixth round of the Premier League, Liverpool will play against Sheffield United at home.

Liverpool officially confirmed before the game that Alisson, who had missed 3 games due to a collarbone injury, returned and entered the team's list of matches against Sheffield United. Liverpool’s starting list for this campaign will be announced soon.